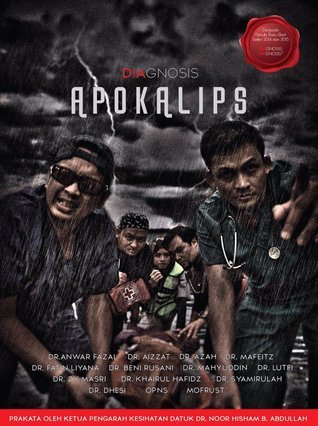 In December 2014, Malaysia was hit by one of the worst flood disaster in our memory. Thousands were effected, especially in the East and Northern States. Through mainstream media you got to know the horrific stories of the survivors

But what happen to the rescuers?

In this novel, you will find some of the untold tales of doctors, nurses and paramedics who refused to be called heroes.

They were ordinary people with extraordinary stories.