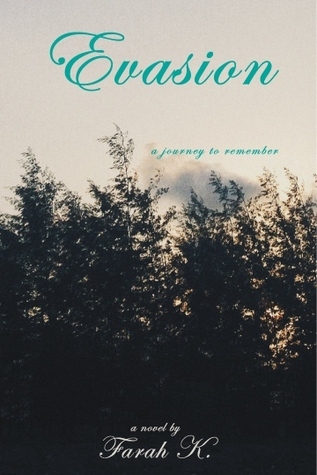 Aria Louise Smith is young, beautiful and courageous but she's trapped. She's been trapped inside the walls of what she calls the house of hell for over ten years and all she's ever wanted was to escape.

One night, she did.

For the first time, she made it out. She knew her aunt wouldn't involve the police in her disappearance so she tries to start a new life. Although she knew she had to go back for the sake of her father's years of hard work, she lives in the moment, while the freedom she's been so obsessed on feeling lasts.

She thinks she won't be found, but she has no clue about what she'll facing, or who.