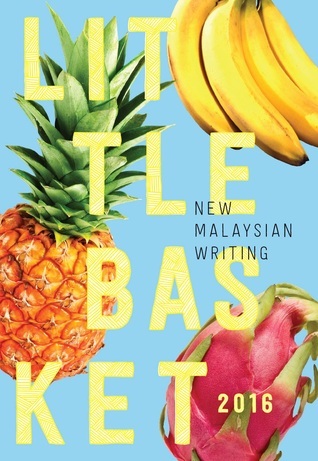 Little Basket 2016 is the first of a planned annual literary journal of new Malaysian writing. Unlike similar journals in other countries, it is produced with zero government or corporate funding. Each issue will have a print run of 3,000 and won’t be reprinted. Aside from sales at selected bookshops in Malaysia, it will also be distributed at international bookfairs such as London and Frankfurt.

This volume features work by: